IN TODAY’S AGE OF…

When I was a child, birthdays were a fun-filled, family event.

You could count on a delicious cake, handmade with love.

And a nifty present or two. 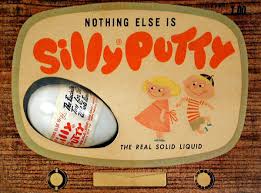 Well, in case it’s been a while since you’ve attended a good, old fashion children’s birthday party…

things have changed just a bit.

Get yourself on Pinterest baby, because this is what is expected of you today! 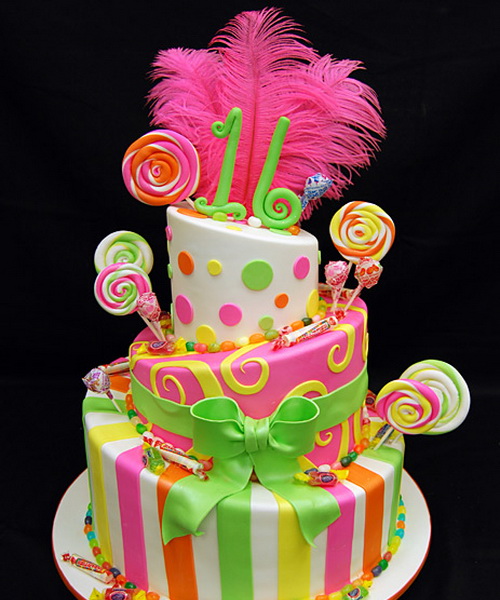 But…every once in a blue moon, someone different appears out of nowhere, reminding us all of what is really important…other than chocolate, that is.

Interests:  Sara Hays is an extremely active girl.  She loves to play soccer, jump on the trampoline, do gymnastics, swim and ride horses.  She’s also a very social and well-rounded young lady.  She grew tomatoes and peppers in her own garden this summer.  She enjoys playing the piano, having tea parties, playing with her American Girl Dolls, and being active in her Church.  It should, however, be noted that she does not like to clean her room.

I caught wind that Sara Hays was planning something a little different for her 9th birthday on Facebook.  Sara Hays and her big brother, Jackson (age  11), were planning to run a 5k called “Race for the Orphans.” 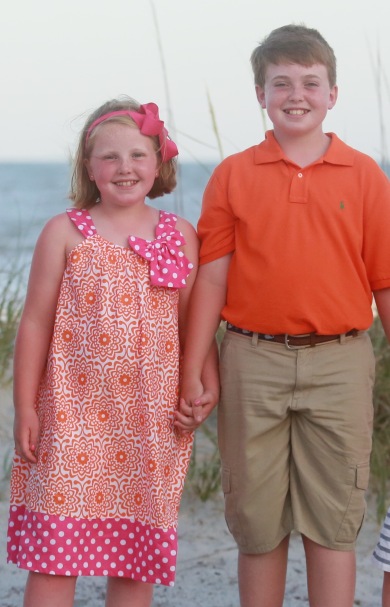 Instead of birthday presents, she was asking friends and family to donate money to the cause.  Sara Hays’s family said the idea was her own…which really left me wondering:

Seriously???  A nine year-old who would rather raise money for orphans than receive birthday presents?  And this was her own idea?  How could this be?  I had to find out more.  So I dug a bit.  What exactly IS “Race for the Orphans?”  This is what I discovered:

RACE FOR THE ORPHANS 5K

More than 360 runners and walkers participated in the inaugural RACE for the Orphans in 2013, an event that successfully helped raise necessary funds to bring a little girl from China home to her Newnan, Georgia family. The ongoing mission of RACE for the Orphans is Raising Awareness, Compassion, and Education about the needs of orphans around the world.  Each annual event is a fundraiser to help other local families who also have a heart to adopt and love an orphan.  The RACE atmosphere provides an exciting and family-friendly time of healthy competition. More importantly, though, the adoption momentum grows when a community comes together for the united objective of helping to reduce the world’s 150+ million orphan population…even if by just one child at a time.

INTERVIEW WITH SARA HAYS AND JACKSON
NANNY:  “How did you first hear about this event?”
SARA HAYS:  “My mommy took pictures for it the past few years.“
NANNY:  “What gave you the idea to do this?”
SARA HAYS:  “I saw some other kids donate money to an animal shelter at their birthday parties.”
NANNY:  “Why do you feel like this is an important thing to do?”
SARA HAYS:  “Because I love kids, and this will help someone to adopt a kid.”
JACKSON:  “This money will help little kids find a home.”
NANNY:  “You two had to run a long way for this event.  Did you have to train or anything?”
SARA HAYS:  “I used an App called  “Couch to 5k” that trains a person gradually, week by week.”
JACKSON:   “I actually found the app on the iPhone.”
NANNY:  “Was running the race harder than you thought it would be?”
SARA HAYS:   “It was harder than I thought it was going to be.  Way longer.”
JACKSON:  “It was a good time of year to do the race . . . not too hot, but not cold either.”
NANNY:  “How did it feel when you finished?”
SARA HAYS:  “It felt really, really good.”
JACKSON:  “Sara Hays might be an inspiration to me to donate my birthday money this coming December.”
NANNY:  “When your birthday was over, did you feel sad at all that you had given away your birthday money?”
SARA HAYS:  “NO!  It feels good to give to other people.”
NANNY:  “What would you say to other kids about choosing to do something different on their birthdays or for Christmas?”
SARA HAYS:  “It’s a good thing to do because there are so many good causes needing money.”
NANNY:  “Is there anything else you would like to say about the event?”
JACKSON:  “We know a family that actually benefitted from this money.   This family has inspired their friends and fellow church members to participate in this event.  It has become an annual event and gets bigger every year.   There were over 450 participants this year with many being children along with their parents.”
So…Children giving for the sake of giving…could this could catch on?

3 thoughts on “The little Philanthropist”

Kid’s Korner is a place for children to share their stories and projects in their own words…with help from Mommy and/or Daddy, of course.

If your child has something neat to share, email me: erkenly@gmail.com and put “Kid’s Korner” in the subject line. Include pictures or video and help your child create a short post in his/her own words. Can’t wait to see what your kids have been up to!

Welcome to my blog!

A blog full of humorous and poignant observations.

The Shameful Sheep
Writing for Kids (While Raising Them)

A blog by Robyn Christi

What is done will not be always dead.

Trying to figure out how to be a wife and a mother, while surviving in North Idaho.

Of Life and women.

Write the story of your life, that time won't forget.

Learn about Goan and Indian Recipes

It Takes a Whole Village